Bone broth is one of the most healing foods you can consume, including popular chicken bone broth. Rich in nutrients like collagen, gelatin and glycine, chicken bone broth can help to protect and heal your gut lining, boost skin health and improve joint function. (1, 2, 3)

Are the benefits of chicken bone broth from your local grocery store the same? For starters, you have no idea exactly how that broth was made. One of the keys to a health-boosting bone broth is the long cooking time (at least 24 hours), because this infuses it with all of the beneficial nutrients. Another problem with many store-bought broths and stocks is their inclusion of some of the worst ingredients and chemicals around — like MSG.

To reap the awesome benefits of chicken broth, you should try this easy-to-make healing recipe for your digestive system and more today!

Chicken bone broth and chicken stock … Are they just two different names for the same thing? Broth, bone broth and stock are similar yet notably different. Broth is typically created using meat, vegetables and herbs. Stock includes vegetables and herbs too, but it also includes animal bones which often have meat attached. While broth is only cooked for 45 minutes to two hours, stock is usually cooked for at least four to six hours. So what is the difference between bone broth and stock? Bone broth and stock are basically the same, but the cooking time is what differentiates the two. Bone broth takes the upmost claim to flavor and nutrition fame with the inclusion of bones like stock, but it gets cooked for a much longer period of time — typically 24 hours at the least (and often significantly longer). (4) 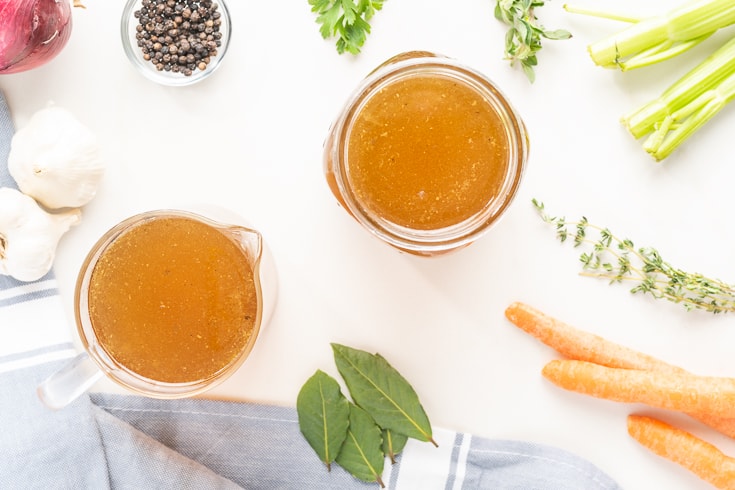 The exact nutrition content of this chicken bone broth recipe will vary depending on a number of factors, including the exact ingredients used, the length of cooking time and how much fat is skimmed off the top. In general, chicken bone broth nutrition is low in calories, fat and carbs, which makes sense because the chicken parts and vegetables are all removed at the end. In terms of sodium: you are in control of how much salt you put in it, but for this recipe, I recommend about a teaspoon of high-quality pink Himalayan sea salt.

How do you make stock from chicken bones? It’s really not hard at all! This chicken bone broth slow cooker recipe basically entails putting all of the ingredients into the pot and letting it cook for hours. How to make chicken broth from bones is really that easy. 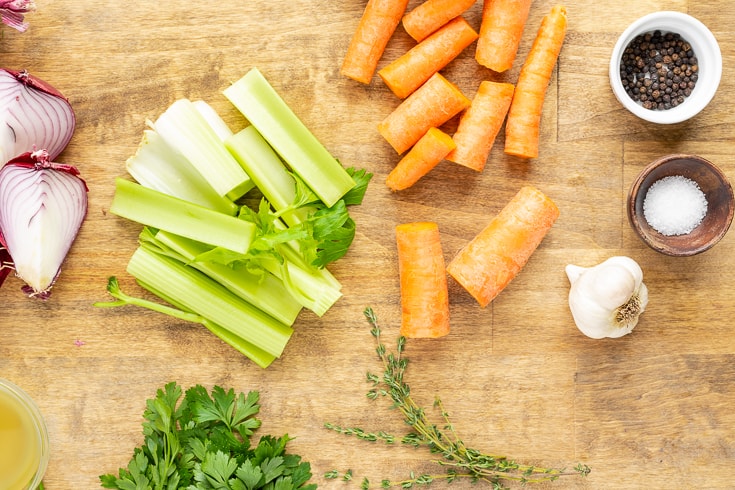 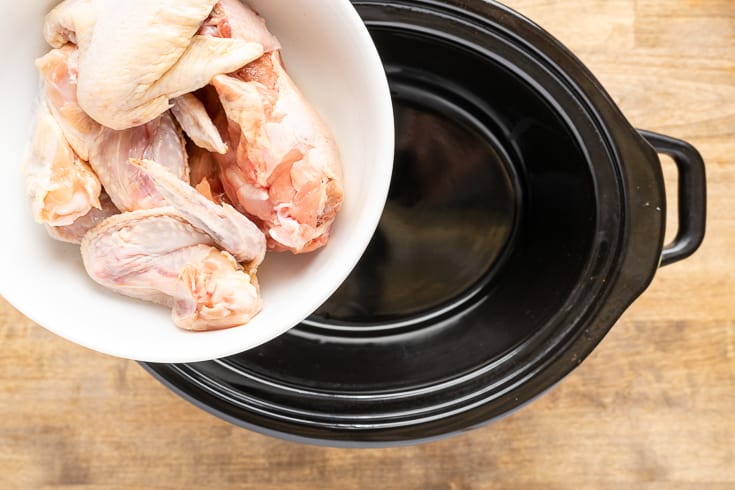 Add in the veggies. 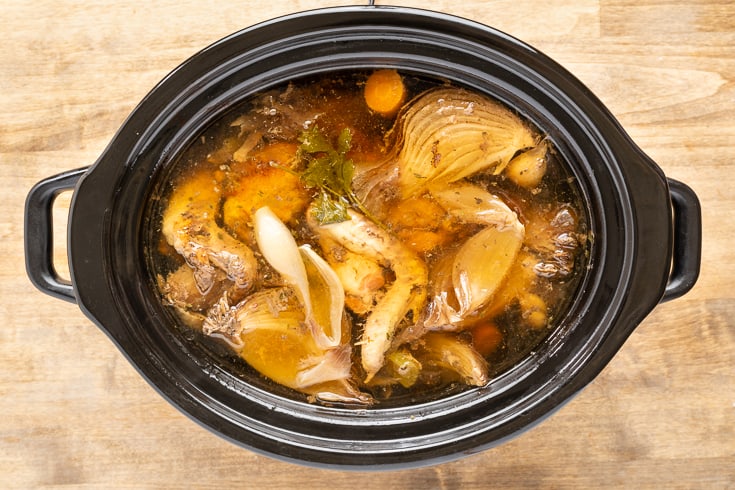 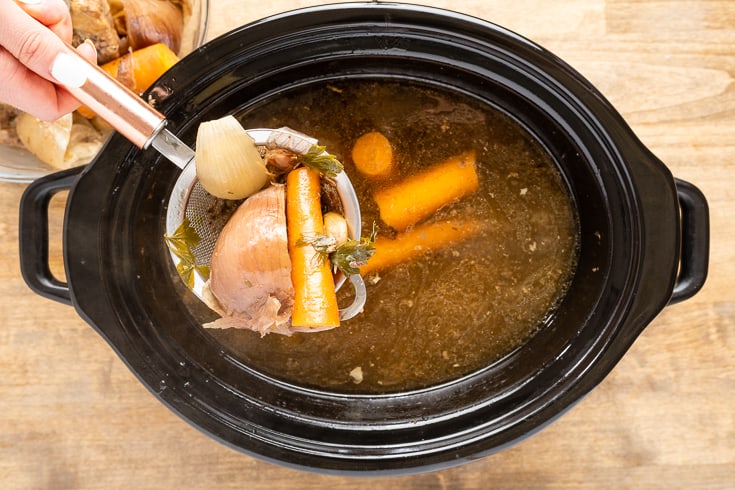 Strain remainder in a bowl through a colander. Discard any small bits that remain in the colander. 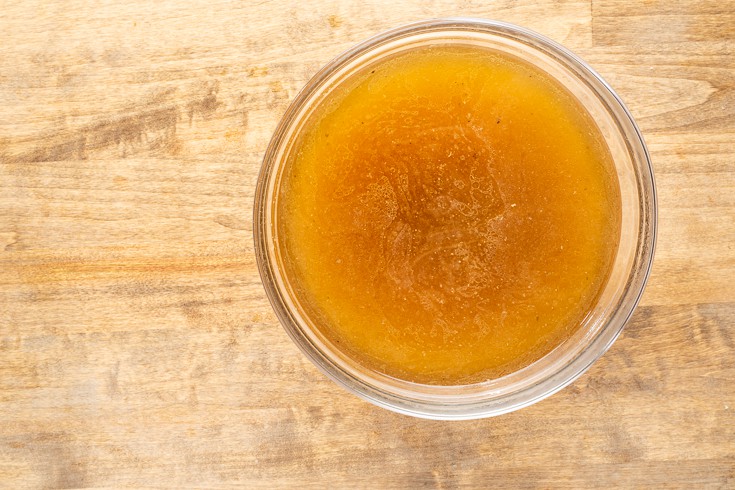 I love preparing a big batch of soup on a Sunday or ...
Read More
Dr. Axe on Facebook 4 Dr. Axe on Twitter 1 Dr. Axe on Instagram Dr. Axe on Google Plus Dr. Axe on Youtube Dr. Axe on Pintrest 71 Share on Email Print Article 73

Cauliflower Rice with Cilantro and Lime

I don’t know about you, but there are lots of times when ...
Read More
View All