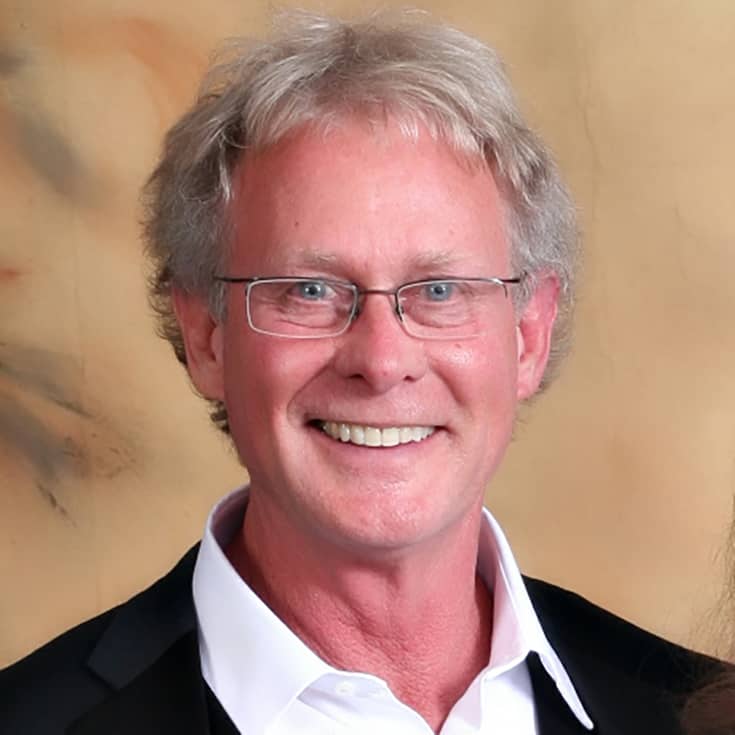 Dr. Thomas Lokensgard has always held a special fascination in the sciences.

While attending College, he worked as an autopsy assistant for a pathology group at Fairview-Southdale Hospital in Edina, Minnesota.

After being accepted into the Endocrinology program at Colorado State College, he opted to enter dentistry at the University of Minnesota, graduating in 1979. Over the years, his interest and knowledge base deepened in orthodontic and craniofacial procedures in dentistry, in which he took hundreds of additional hours in CDE credits to advance his career.

In the early 1990s, Dr. Lokensgard began to see there was something missing in traditional medicine and dentistry; he began focusing on nutritional, probiotic, glyconutrient, enzyme and endocrine therapies. In 2004, he graduated with highest honors and a degree in naturopathic medicine (NMD), which gave him the foundation for a nutritionally-based dentistry practice.

With over 30 years of clinical experience and as a member of the American Academy of Anti-Aging Medicine, (A4M) Dr. Lokensgard became board certified in anti-aging medicine as a diplomate (ABAAHP) in 2009 and completed the fellowship program offered by the A4M.

Dr. Lokensgard is the author of his first book, Functional Dentistry and Integrative Medicine, along with two modules, the Oral-Rejuvenation Biological Dentistry Program and the Age-Rejuvenation Naturopathic Medicine Program, and his Age Management Guided Wellness Protocols and Life Enhancement Therapies.

Dr. Lokensgard is featured on episode 5 of The Truth About Cancer: A Global Quest, DrAxe.com’s Fifty Top Functional and Integrative Medical Doctors, A Health Awakening with Executive Producer and host Scott Laird, ND, The Highwire with Del Bigtree as well as numerous network and radio shows, lectures, articles and webinars.

A native of Bloomington, Minnesota, he now lives in Franklin, Tennessee with his wife. They have six children and 11 grandchildren.