I am a huge fan of Indian food. I love how the dishes incorporate good-for-you spices like ginger and turmeric and that vegetarian mains are the norm.

But one thing my body can’t handle is all the gluten and carbs in some of these tasty dishes. Indian meals are usually served with rice and naan bread, and while I often pass on the rice, naan is so tasty it’s hard to say no. Luckily, with my gluten-free naan bread, I no longer have to — and neither will you. What Is Naan Bread?

Naan bread is a traditional bread from Central and South Asia, though “naan” is originally a Persian word meaning “bread.” Today, naan generally refers to a thick flatbread and is synonymous with Indian cuisine, though it’s enjoyed in countries like Iran and Pakistan as well.

Unlike this gluten-free naan bread, the standard recipes usually all for a mix of wheat flour and bread flour and are baked in a tandoor clay oven, giving the bread its crisp exterior and chewy interior.

And while naan is nearly always at the table when eating an authentic meal, it’s also delicious to experiment with in other meals, like using as a pizza crust or as the bread for an open-faced sandwich. Get creative!

How to Make Gluten-Free Naan Bread

Luckily, making a homemade naan bread is really simple. This recipe uses a combination of almond flour and tapioca starch instead of gluten flours. Almond flour is high in protein and low-carb, making it one of my favorite gluten-free and Paleo-friendly baking substitutes.

And though authentic naan is baked in a tandoor oven, we’re going to replicate that crisp, yet fluffy texture by frying the gluten-free naan in a pan, then finishing it off in the oven.

I think you’re going to love being able to make this takeout treat right at home to enjoy at any time.

Start by preheating the oven to 350 F. While it heats up, combine the dry ingredients in a large bowl. Next, add in the coconut milk and cheese, whisking the ingredients until well combined. Add some salt and pepper here if needed. 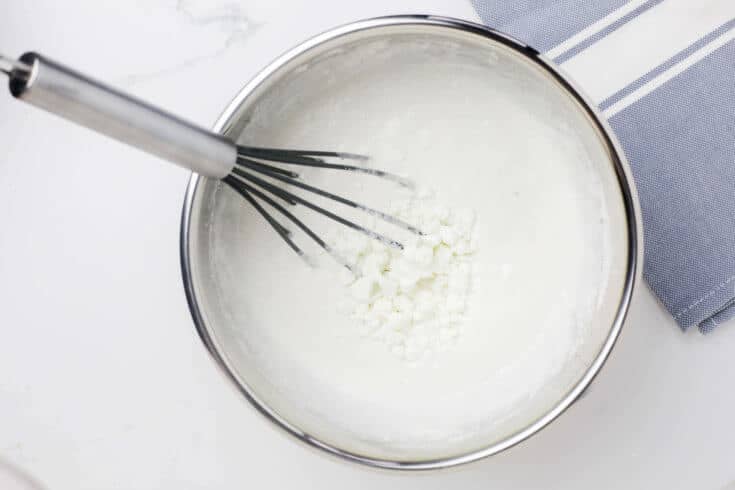 Heat the avocado oil in a small- or medium-sized pan over medium heat. Pour ½–¾ cup of batter into the heated pan. 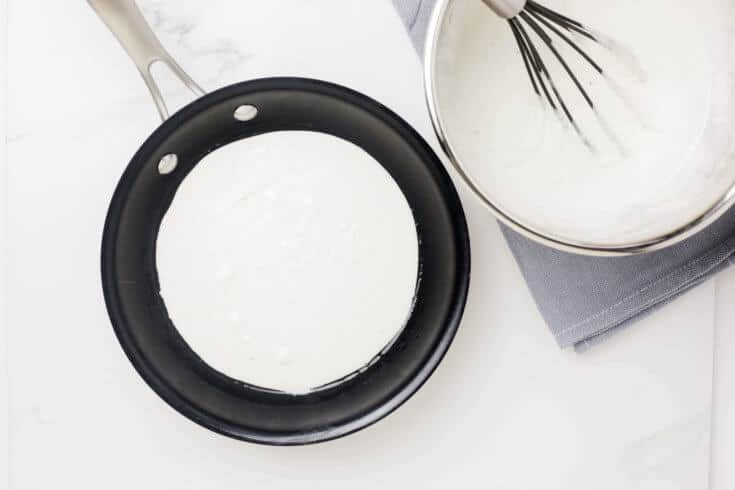 Fry the naan bread for 3–5 minutes, then flip and fry for another 3–5 minutes. Next, place the naan on a parchment-lined baking sheet and slide into the oven.

Bake the naan bread for 14–16 minutes, depending on how crispy you like your bread. Be sure to flip the bread halfway through so it cooks evenly. Serve the gluten-free naan bread warm with your favorite dish and enjoy!

Naan bread is a traditional bread from Central and South Asia, though “naan” is originally a Persian word meaning “bread.” Typically it’s loaded with gluten and carbs, but not this delicious and easy version.